Sofra is a traditional low round dining table around which people sit on the floor to dine and enjoy their food. It represents an invitation to eat together, and that’s where Sofra Istanbul Restaurant gets its name from.

Sofra Istanbul follows the great tradition of Turkish eateries in Turkey, and combines the spectacular Anatolia cuisine with fresh and healthy Mediterranean delicacies. We offer a variety of traditional Turkish entries, spectacular kebabs, and comforting pide selections from Anatolia as well as Mediterranean appetizers enriched with the olive oil from the region. We also offer a variety of Turkish desserts to put a sweet end to your meals. Here awaits the authentic Turkish cuisine to tantalize your taste buds.

We’re sure that we have something you will love in our extensive menu prepared by our talented chef and served by our friendly staff. Welcome to our Sofra!

If our chef lived in history, he would have been cooking for Sultans. In the present, we are not just cooking food, we’re recooking history. 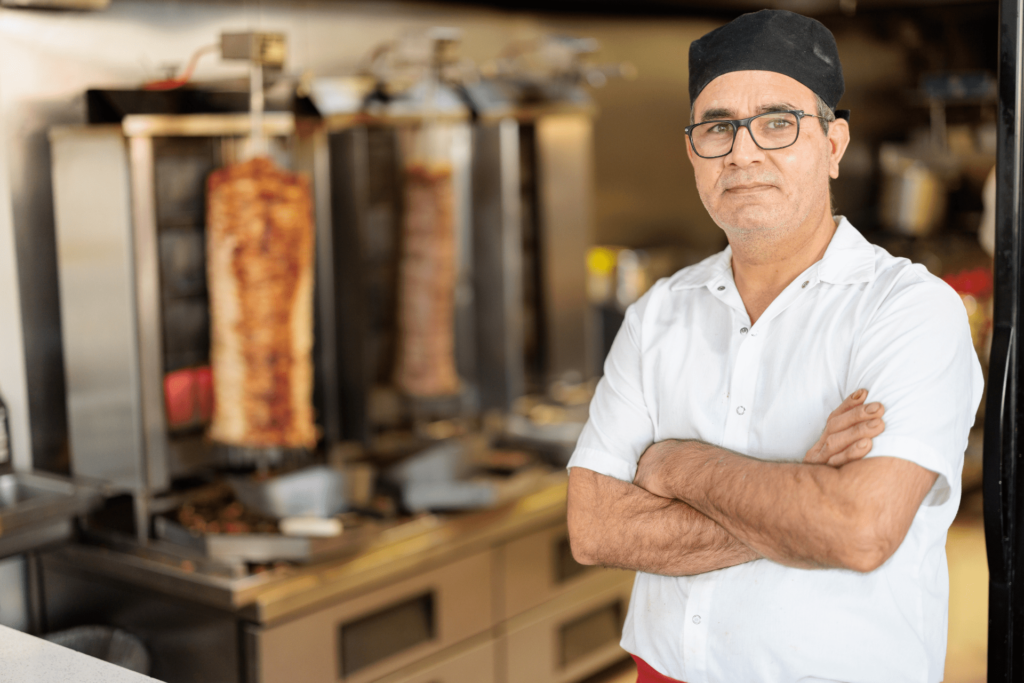 Sofra Istanbul is proud to serve with 25 years of experience brought by our chef, Serkan Ozgur. He was born in Sanliurfa where many authentic Turkish dishes have been created ever since the Sultans’ times. He started his career at Bodrum Pomelan Restaurant as a dishwasher. Within three years, he had managed to become a sous-chef, and after another three years, he was the head chef.

During his military service for two years, he had also served as an executive chef in an officers’ club. Then, he moved to Israel and worked for several restaurants over the following nine years. When he was in his early thirties, he was called back to Turkey on a special request from Celibra Hotel’s Sail Club and signed a contract with them for 3 years.

Serkan has been in Canada since 2005. He had worked at Anton Restaurant and Alaturka Restaurant before becoming the head chef of Sofra Istanbul when it first opened its doors. In 2010, he took over the ownership and management of Sofra Istanbul together with his business partner. He is dedicated to bring the amazing Turkish cuisine to life in Vaughan with wide and diverse menu offerings.

Subscribe to our newsletter to get the latest deals right to your inbox.
No spam, ever. That's promise. 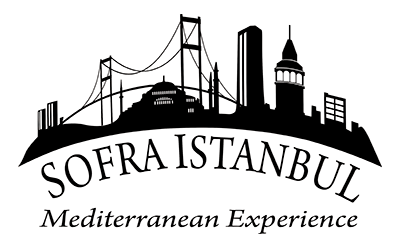